LOVRA is a just talented girl from Berlin in great worldwide demand as DJane and as well as successful producer. By combining the attraction for music from the 80s and 90s and her natural sense for modern melodies with danceable UK House beats and striking vocals she is creating her own distinctive sound.

Highlighting the summer of 2018 is her official residency at David Guetta’s BIG party on Ibiza, playing 17 shows together with David at the world famous Ushuaia Beach Club. Being member of the Ministry Of Sound roster for three years she already dropped beats in trendy cities including Singapore, Bangkok, Dubai or London played as support for legendary acts like Armand van Helden, Basement Jaxx, Todd Terry, Felix da Housecat and many more.

I AM A LOVR 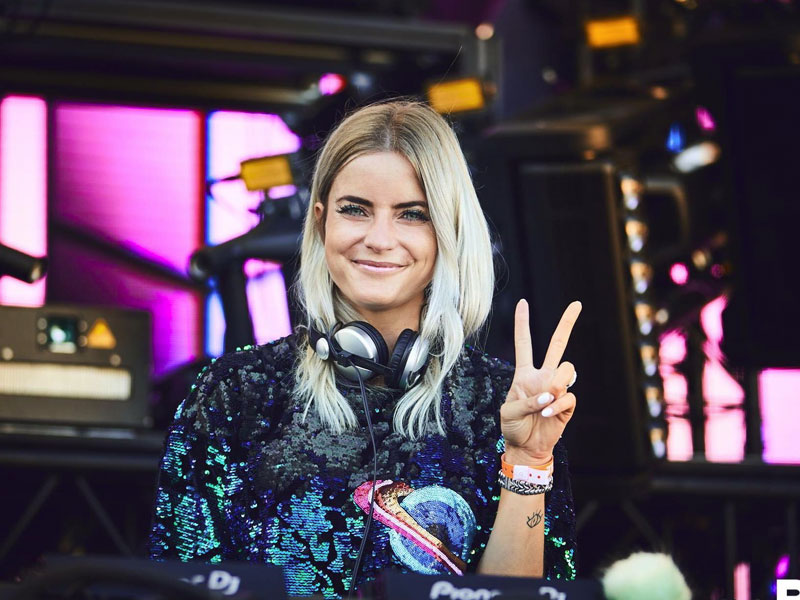 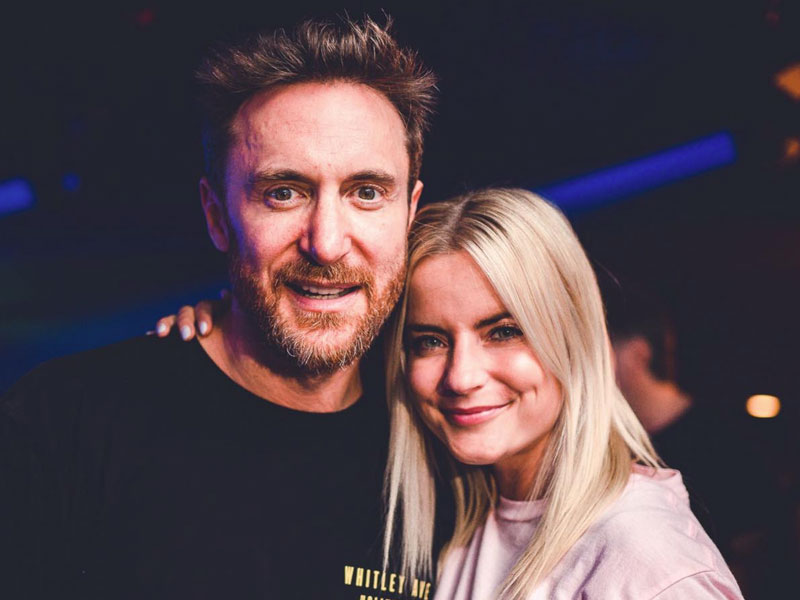 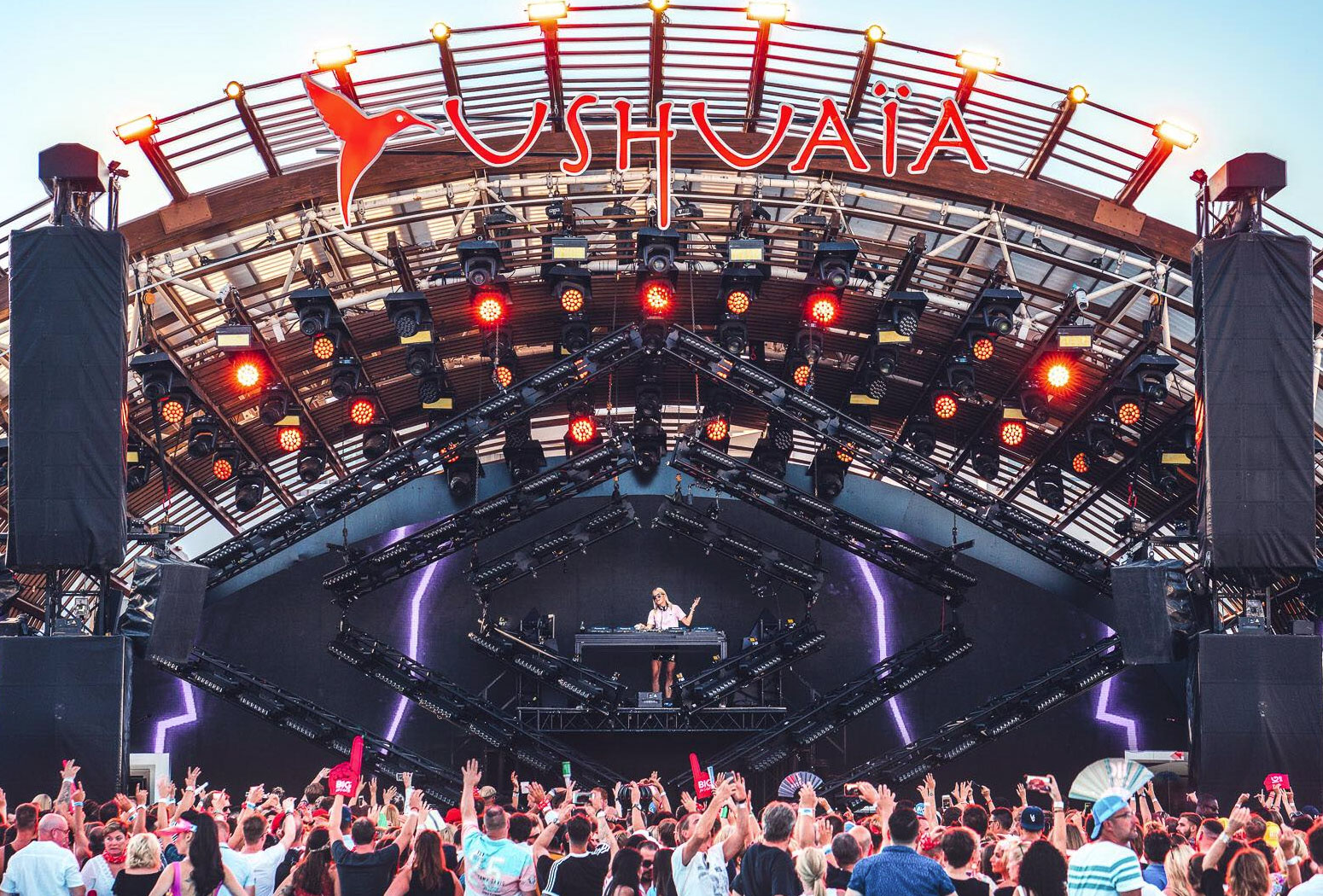 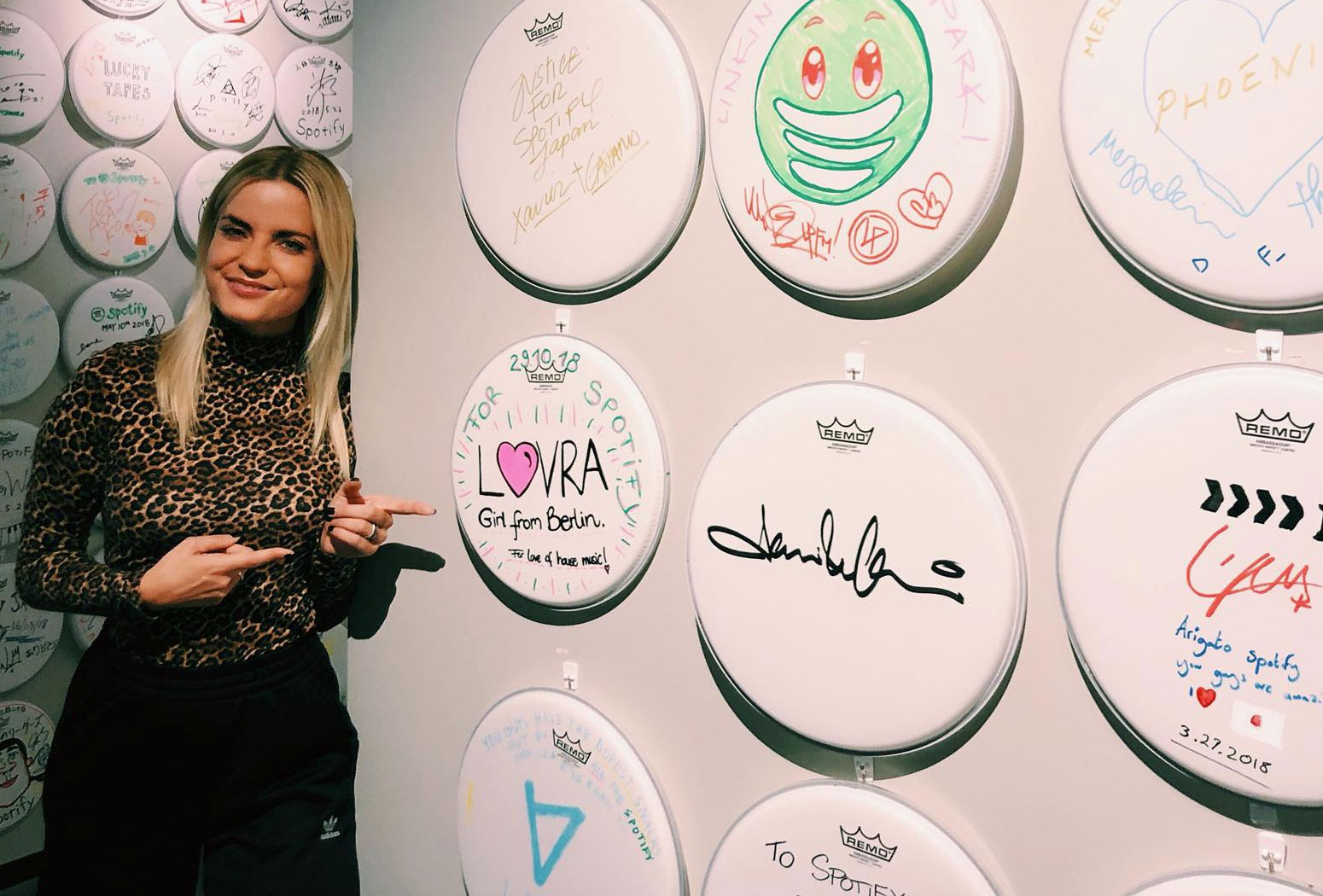 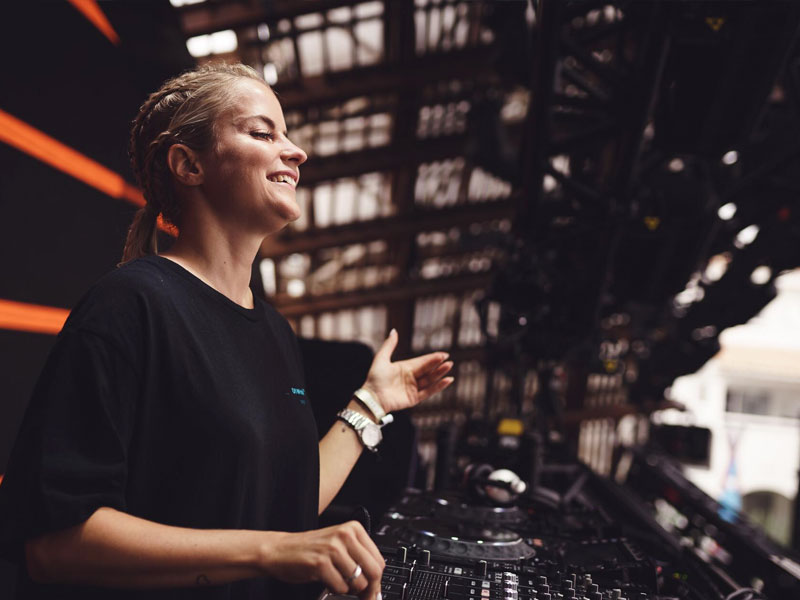 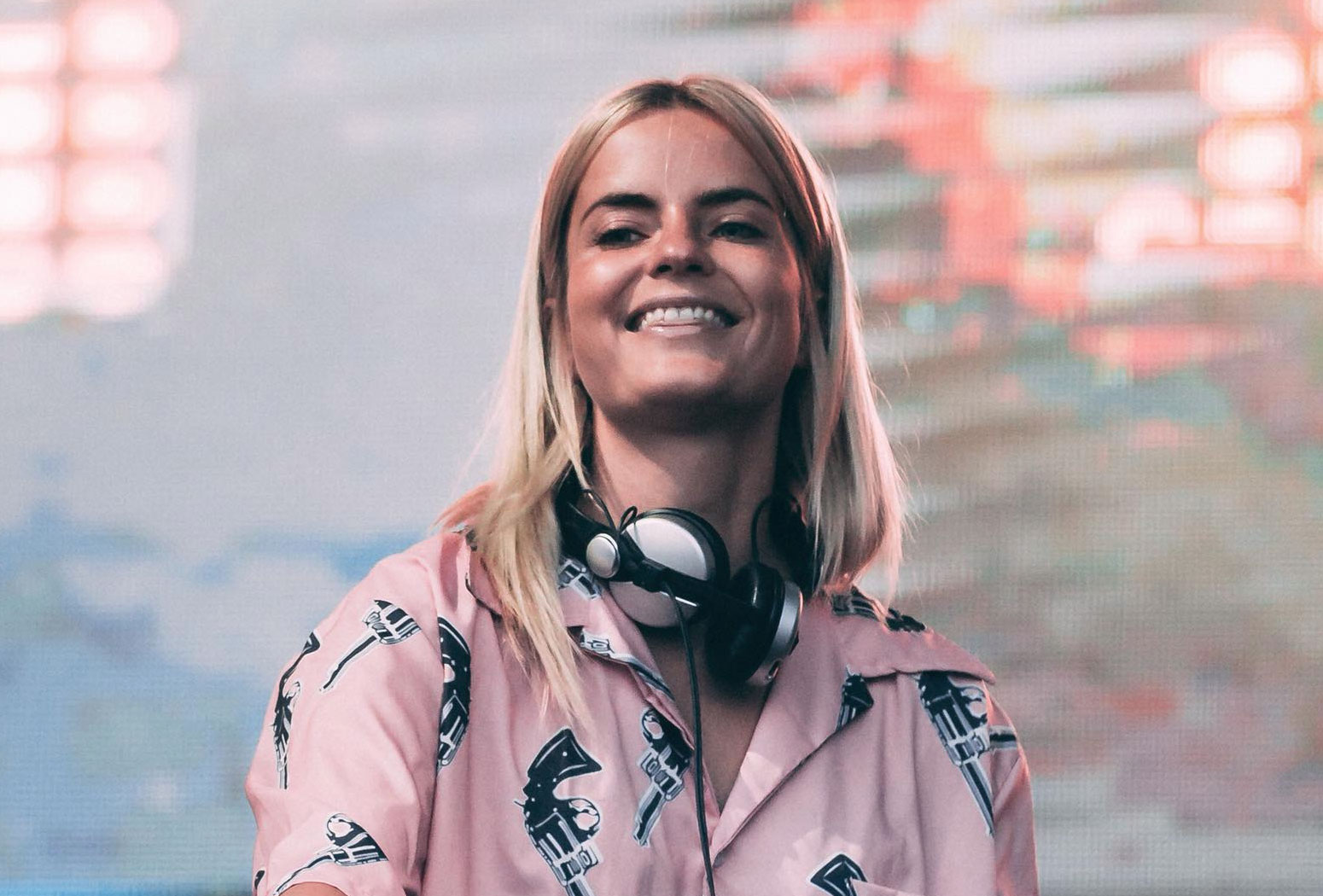 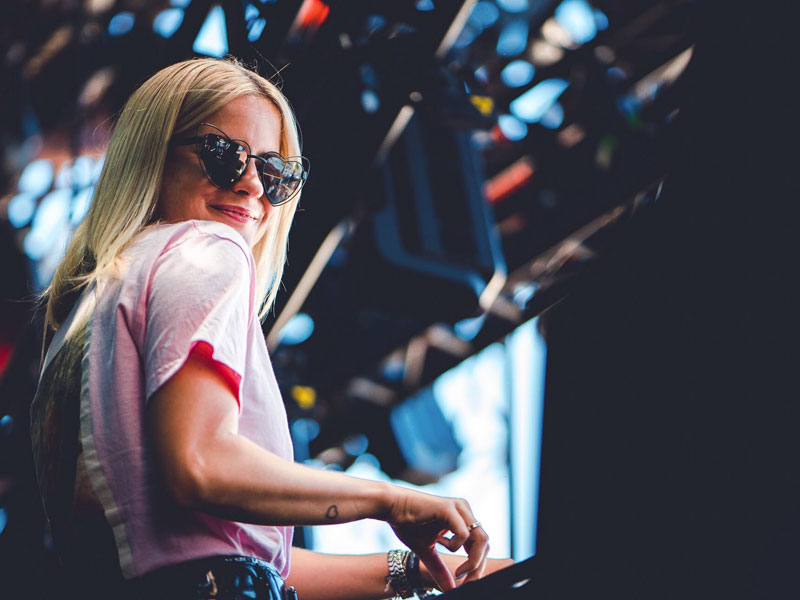 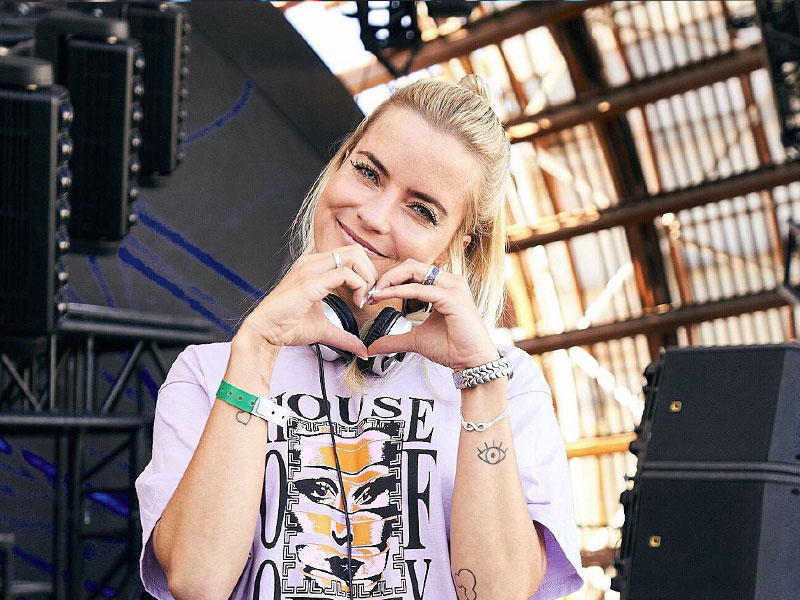